Growing up in the fertile agricultural center of the United States, we have witnessed great swaths of America transformed from an aggregation of small family farms to a vast agricultural industry. Today large-scale agribusiness and farming technology dominate the heartland. Home-grown and natural are no longer descriptors of our diet, they are marketing jargon.

In Processed Views: Surveying the Industrial Landscape, we revisit the landscape to interpret the seductive and alarming intersection of nature and food technology.

Throughout our collaborative work, we have turned to history as a source of inspiration to anchor and inform our research. Our constructed views look back 150 years, referencing the work of Carleton Watkins (1829-1916), whose iconic photographs honoured pristine nature and also documented industrial development on the frontier.

Watkins’ photographs from the 1860’s through the 1880’s record a critical time in the ongoing American debate between progress and conservation. His commissions for the nascent mining, timber, railroad and agricultural industries are classic documents of frontier exploitation. Yet his iconic and masterfully framed photographs of Yosemite Valley honoured unsullied nature and inspired the legislation creating the first National Parks. Referencing this work also acknowledges the persuasive role that photography plays in the formation of our historical beliefs.

The notion of Manifest Destiny, the belief that by special virtue, the American people were destined to redeem and remake all lands westward to the Pacific coast, informed the mindset of Watkins’ time. This widely held view gave license to the voracious use of resources and the imposition of industry onto the land. Historian Frederick Merk stated that Manifest Destiny was born out of, “a sense of mission to redeem the Old World by high example…[and] generated by the potentialities of a new earth for building a new heaven.” Unfortunately, from our present vantage point, redemption looks like a relentless drive for expansion, which has left indelible scars on our landscape.

Fast forward to the 21st century—we are pushing into another frontier. As our country moves further away from traditional sources of food, we are heading into uncharted territory with consequences for the environment and for our health. We came to Processed Views from a previous project about the emotional and physical energy flowing through the intimate act of preparing and sharing meals. The flip-side is how food consumption in America is now dominated by a complex, impersonal system of industrial agriculture, food processing and relentless marketing.

While we have made great strides in “feeding the world,” we now recognize that despite increased production, there is enormous waste due to broken or illogical food distribution networks. There is clear evidence of the exhaustion and poisoning of the soil. Fast, cheap food has not made us healthier. The effects on the most vulnerable members of our society, those compromised by economic hardship, are evidenced in increasing obesity and chronic disease.

Have we oversold our technological commitment to bend the forces of nature in order to fulfill fantasies of a fun-food diet and our heroic expectations of feeding the world? We hope this work serves as a cautionary tale, encouraging us to re-evaluate our man-made utopia, extract lessons from the past, and pause to consider the consequences of our choices. 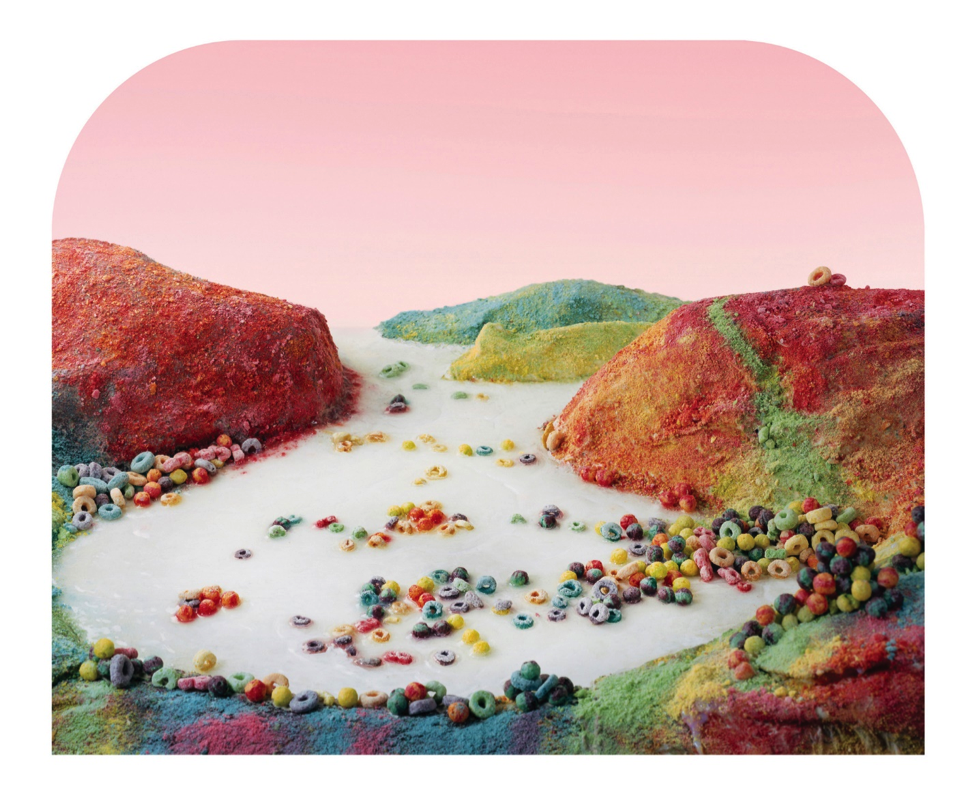 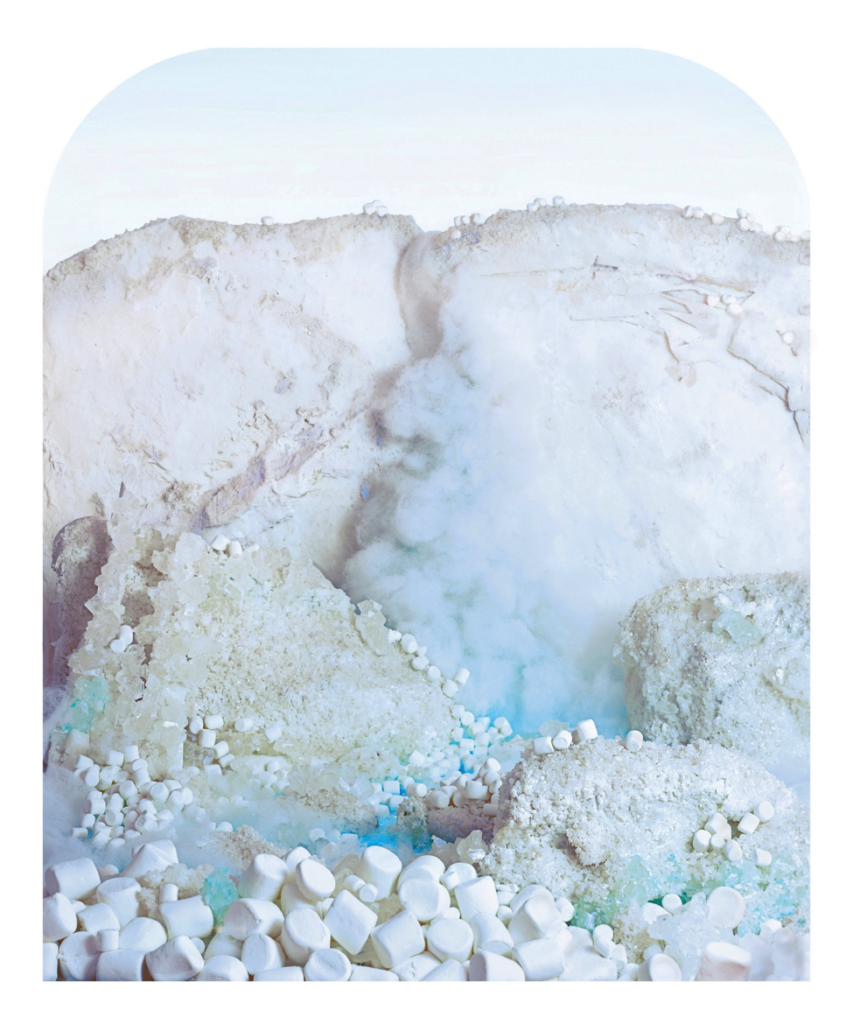 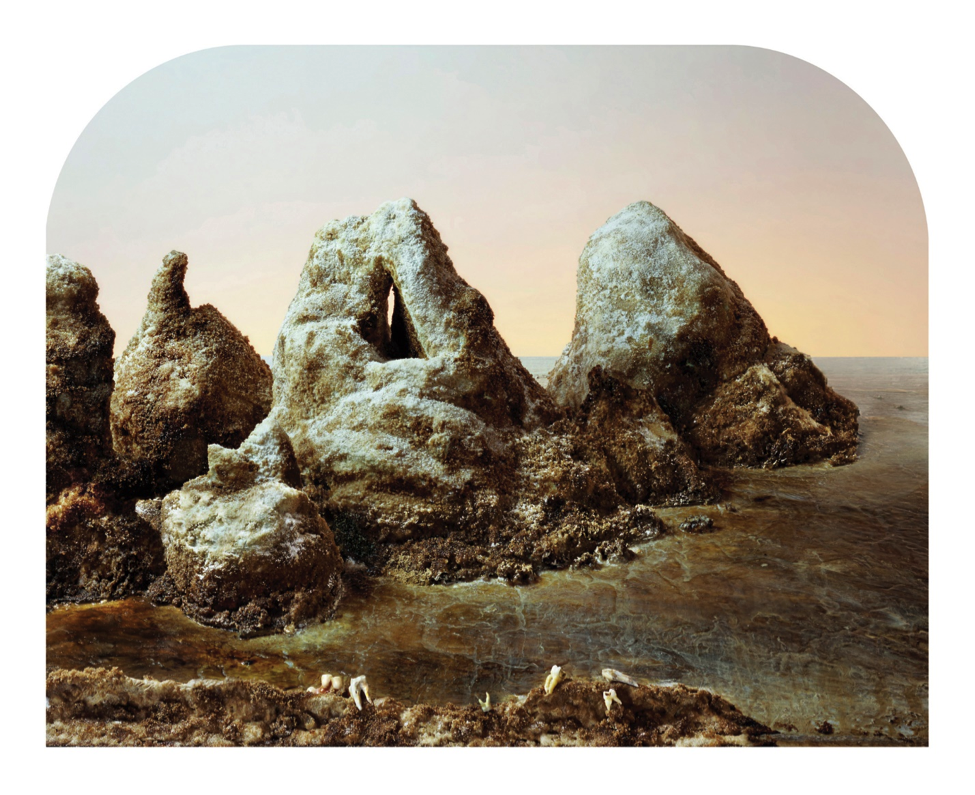 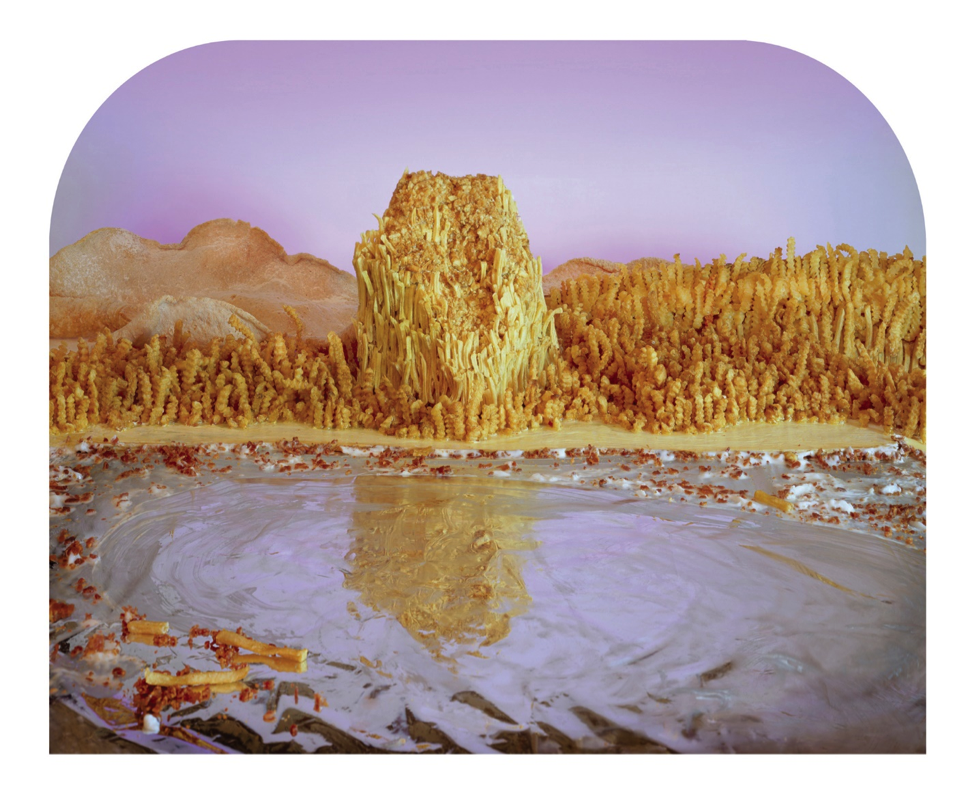 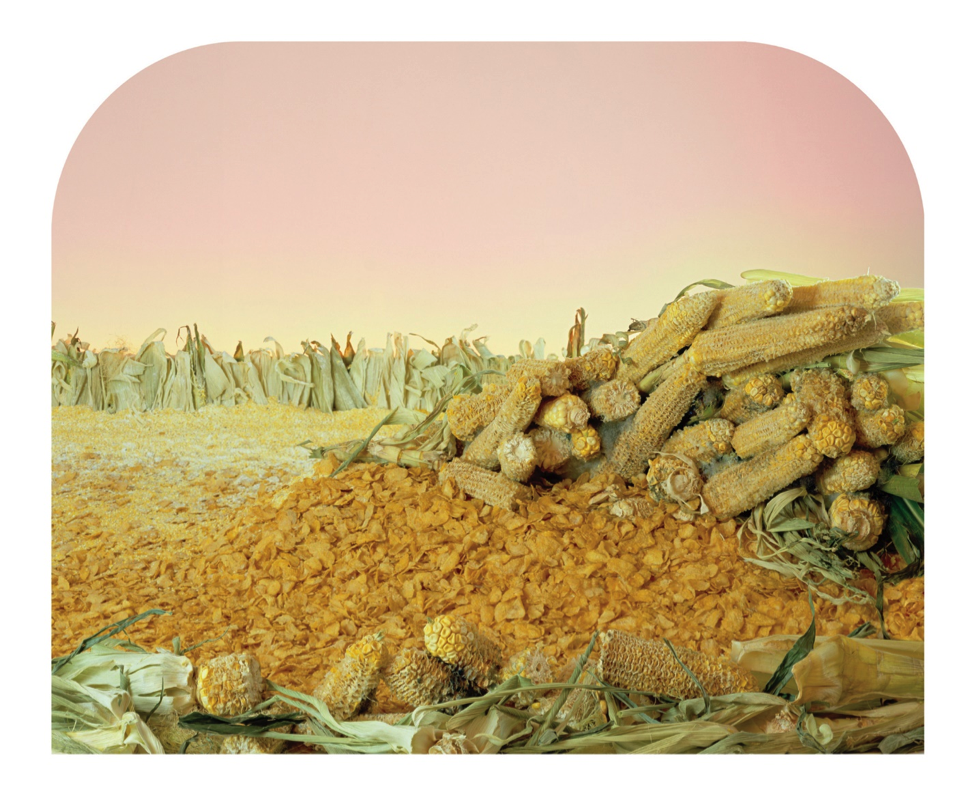 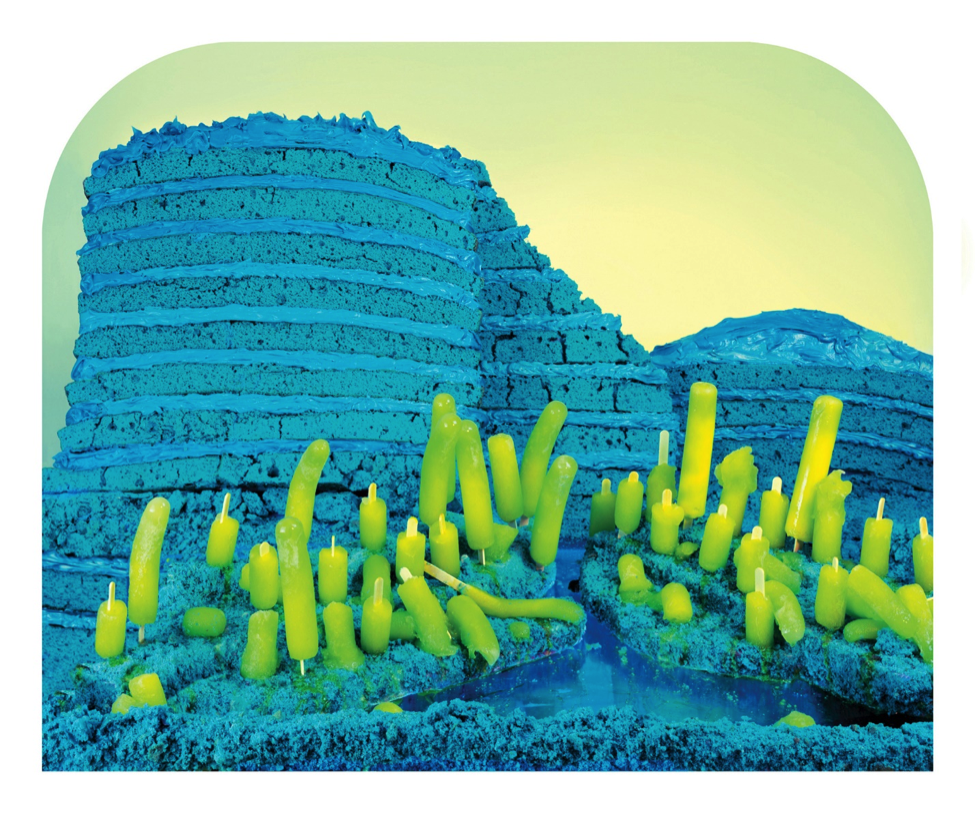 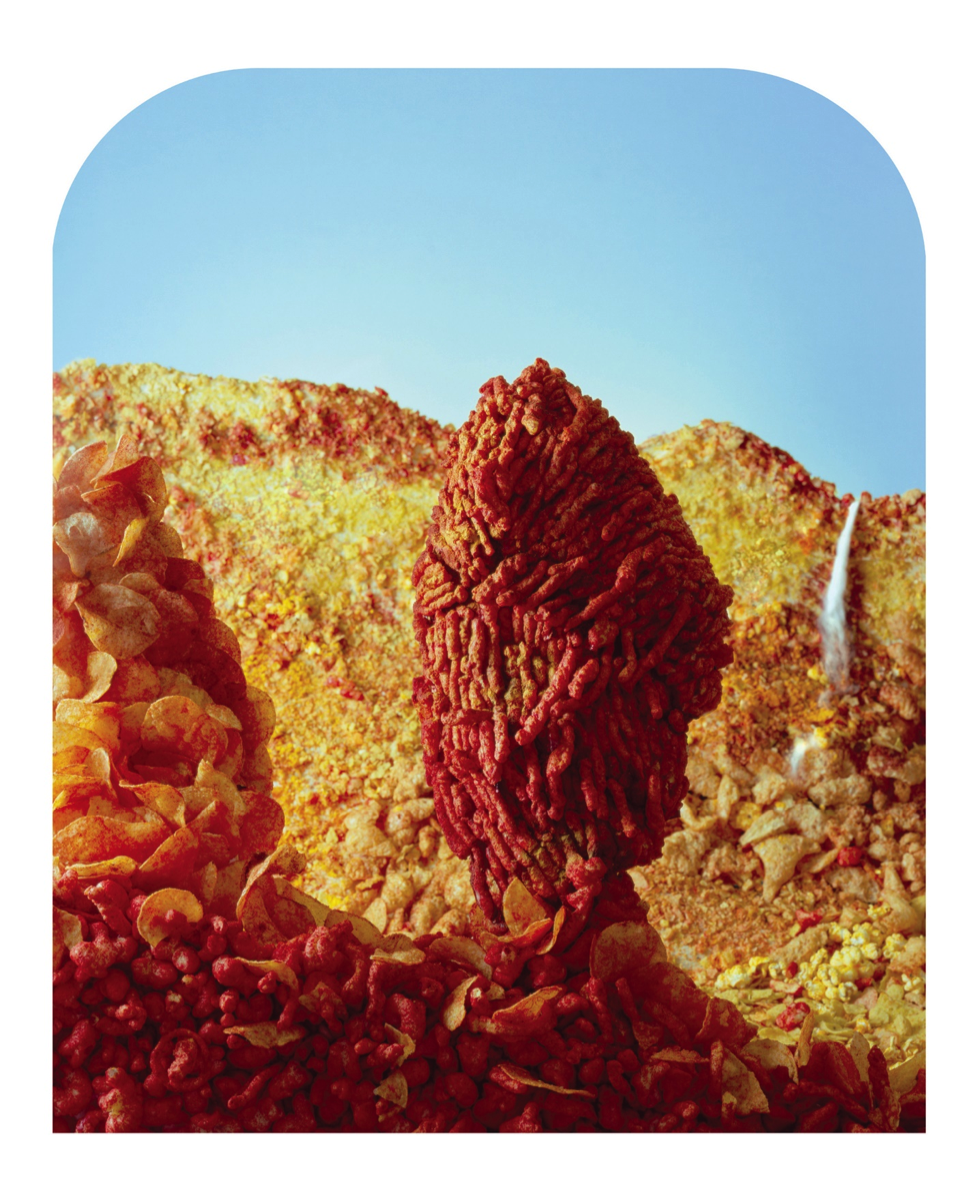 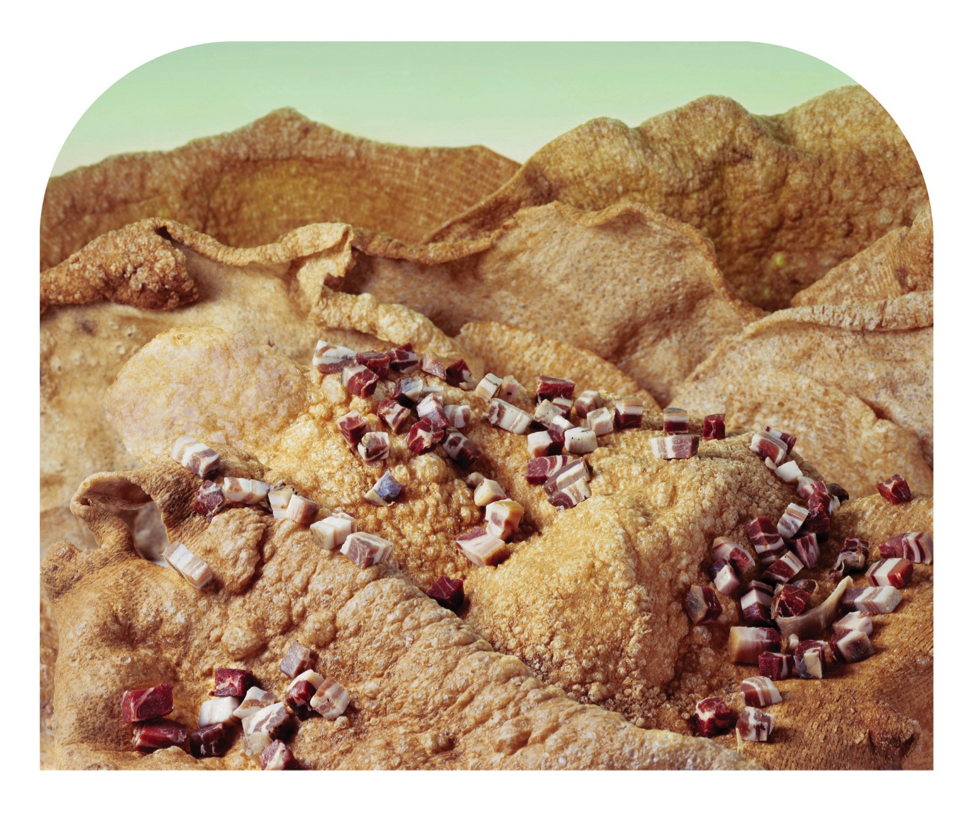 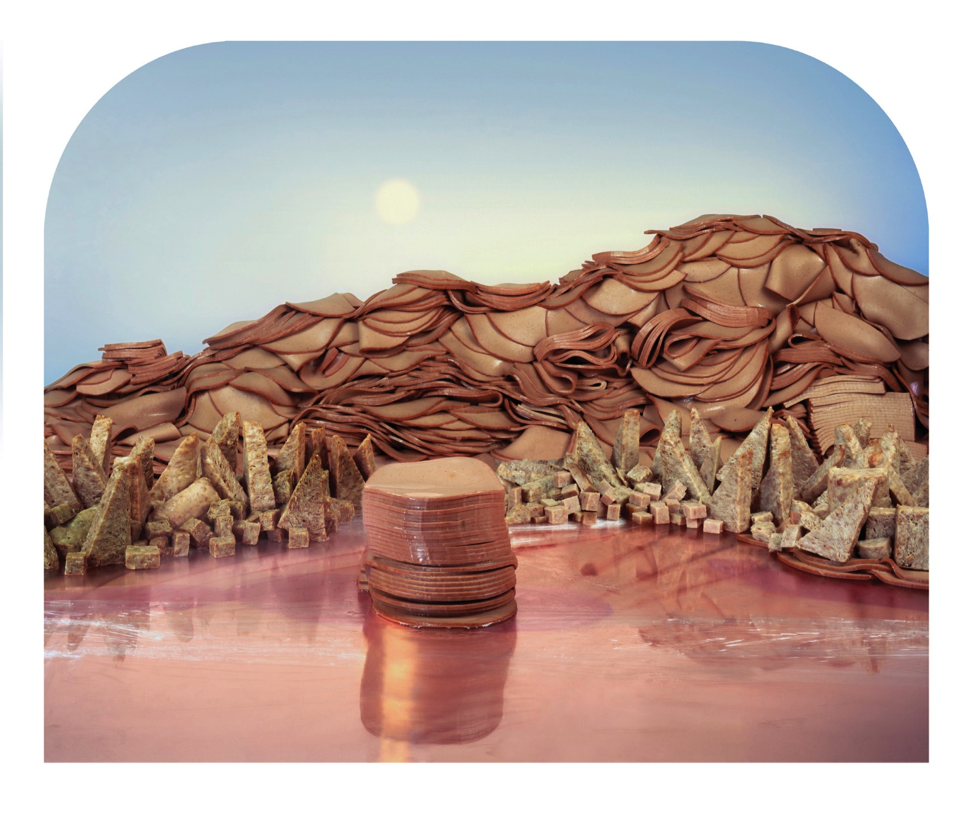 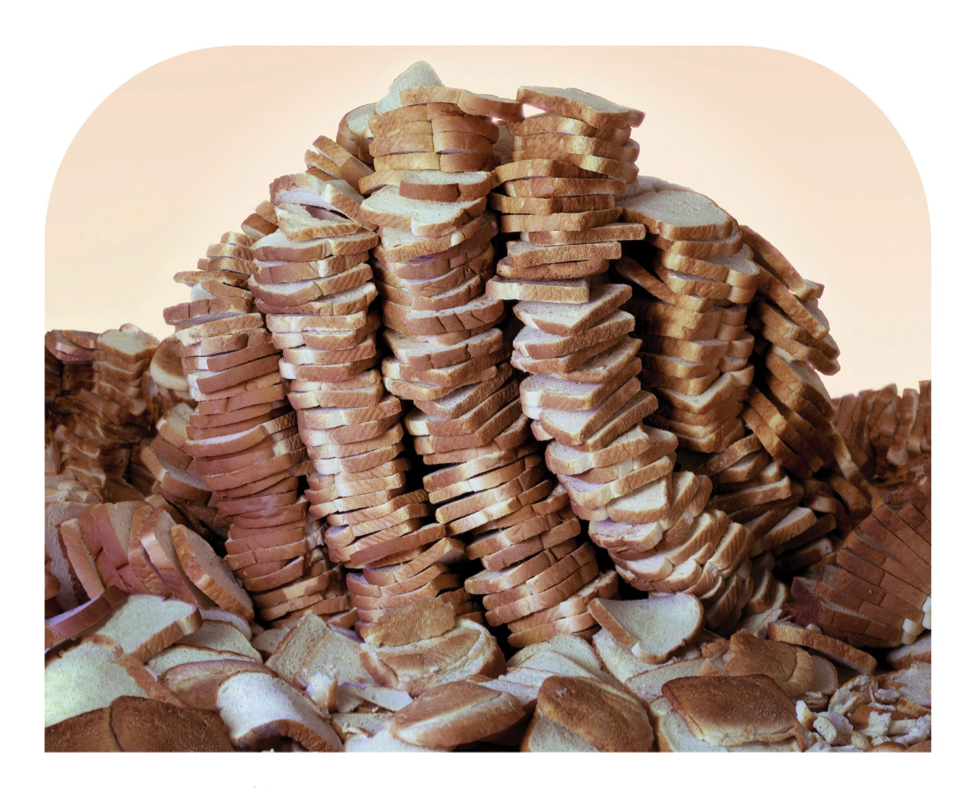 Barbara Ciurej is Chicago-based photographer and graphic designer. She has a BS in Visual Communications from the Institute of Design+Illinois Institute of Technology. Ever looking to the art historical past to invoke order and harmony, her search for narratives to explain the plight of how we got here has fueled 30+ years of making pictures. Lindsay Lochman is a Milwaukee-based photographer and lecturer at the University of Wisconsin /Milwaukee. She received her MS in Visual Communications at the Institute of Design+Illinois Institute of Technology. In her quest to organise the natural world, she is inspired by the intersection of science, history and the unconscious. All images are from Processed Views: Surveying the Industrial Landscape by Barbara Ciurej & Lindsay Lochman.