During the course of my life I have witnessed more and more open land being bulldozed away for development. Nature has always been a source of inspiration and solace for me, and seeing its destruction evermore saddens and concerns me. My photography and film work combines art, documentary and activism, with the aim of raising awareness to try to help protect our Earth, its lands and its cultures.

My photographic book and travelling exhibition ANONYMIZATION focuses on the global proliferation of urban sprawl with its stamped out master-planned communities along with its golf courses, shopping malls and (jammed) freeways (motorways), from Los Angeles to the rest of the world. The project began when I moved to Los Angeles to study at the California Institute of the Arts (CalArts), where I fell in love with the desert and was disturbed to see it disappear so rapidly for massive housing and associated developments. As I travelled, I soon found the same type of uniform, soulless architecture appearing in many other countries and thus came the idea to make a global book. When the project began, the world was in the midst of a construction boom, and a decade later this unbridled development came to a screeching halt, leading to the global financial crisis of 2008. Master-planned communities are driven more by economic than architectural concerns. Hundreds or thousands of houses are built at one time, with only a few models to choose from, as mass production housing is based on economies of scale. Doors, windows, and other building elements are bought in bulk. The lifeblood of these widely dispersed developments are the automobile, massive freeways (motorways) and energy use. All of these have many consequences, socially and environmentally, as well as for public health.

These anonymous developments are built without any regard for the local culture, environment, or climate, which is most clearly exemplified by the planting of golf courses in the desert. The population of the southwestern United States has boomed since the invention of the air conditioner. Without large amounts of energy, such places, reliant on tourism and migrants moving from colder and greyer regions, would collapse. I feel it is important to remember that we are all part of nature and that what we do affects our planet and what happens with our planet affects us. Unfortunately, many of those who make the decisions that steer the course of our planet do so in ways that separate us from the environment. It seems that we still operate on the assumption that Earth has unlimited resources and that quick, short-term profits are still the dominant catalyst of our society. The message I want to convey with my work is that with this currently dominant way of building and living in disharmony with the Earth, we are not only destroying the environment, but also our cultures and ultimately ourselves. We are cutting off our roots that connect us to our planet. Environmentalist Bill McKibben, in looking at my work, expressed the following. Because I could not write them better, I use them here to conclude:

“These images… remind us… of how much we long for real places, real texture, real homes, real communities. In many cases they’re the face of the housing bust – but also some much deeper bust, in the way we’ve been thinking (or not) about the world.” 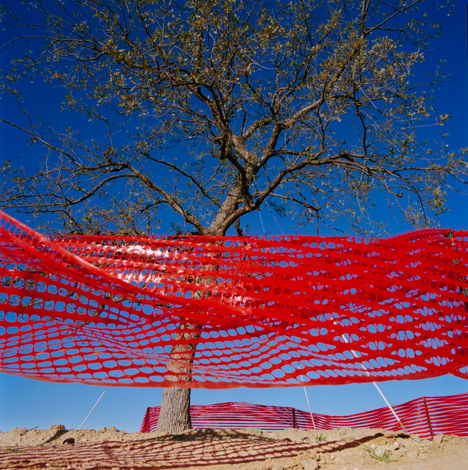 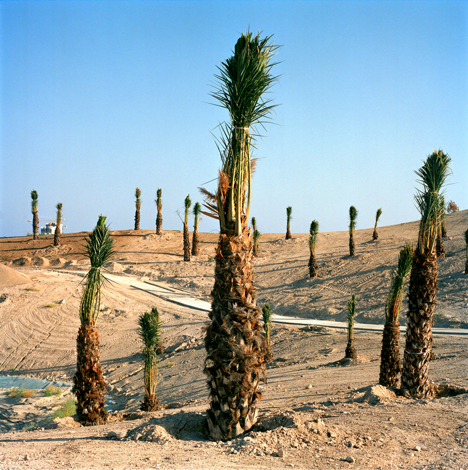 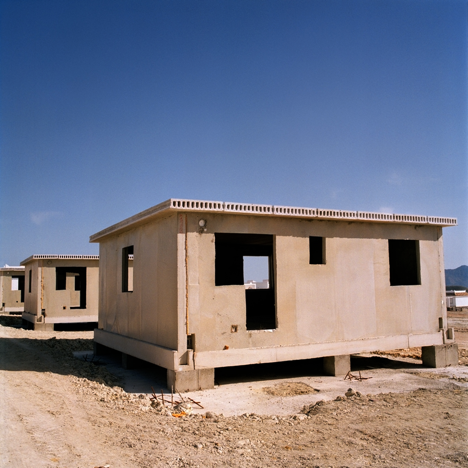 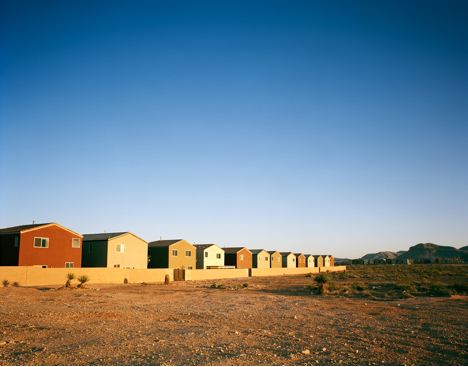 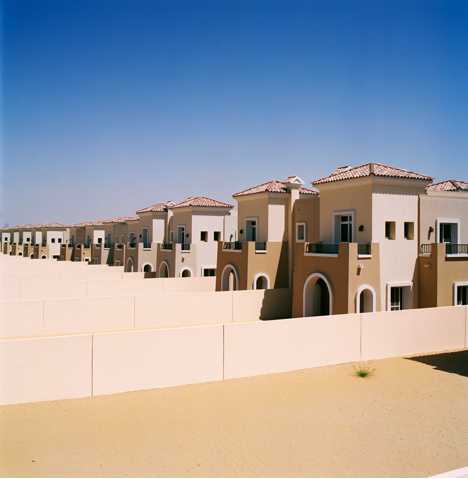 Dubai, UAE.
(From the series “ANONYMIZATION”.) 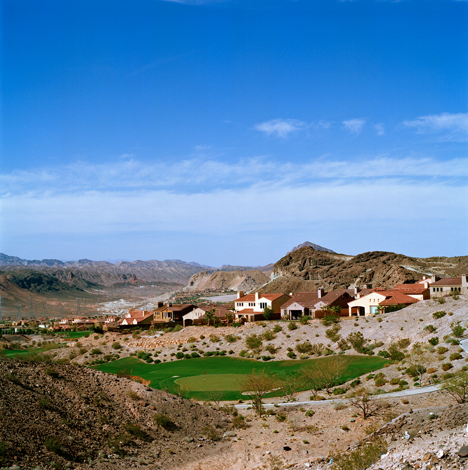 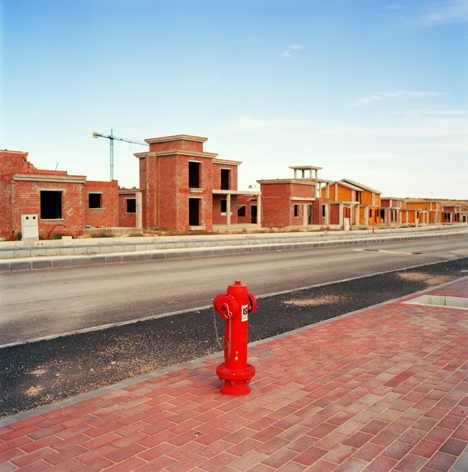 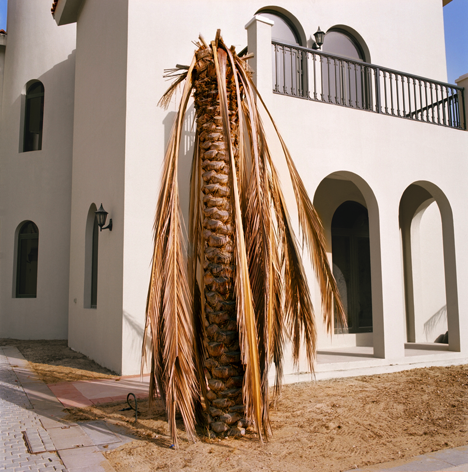 The Palm master-planned community | Dubai, UAE.
(From the series “ANONYMIZATION”.)

Robert Harding Pittman is a German-American photographer and filmmaker. He uses his camera to raise awareness of social and enviromental issues. His ANONYMIZATION project includes photos from Dubai, South Korea, Greece, France and Germany. His main interest is how different cultures interact with the environment and how they manage ‘development’. His photographic book and traveling exhibition project, ANONYMIZATION, published by Kehrer Verlag, has been nominated for the Prix Pictet. His award-winning documentaries have been screened around the world.